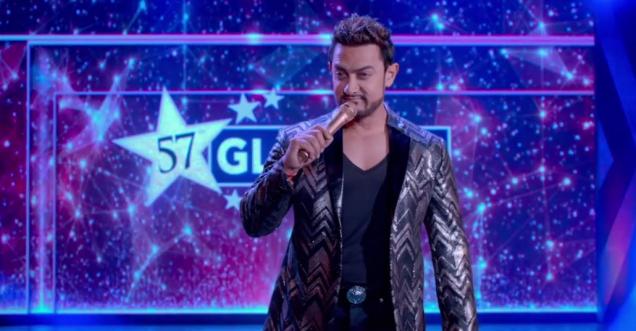 Mumbai: The trailer of Aamir Khan's upcoming movie Secret Superstar in which he plays the role of a mentor is out today. The film's teaser was released last year. In which the look of the actor was changed to a great extent. Teaser had created a lot of curiosity in the audience's mind.

There is a girl in this movie who wants to fulfill her dreams, but her dreams are obstructed by her father. Actually the story is about a girl Insu of the small town. Who wants to be a big singer, the role of insu isplayed by, Dangal Fame Jaira Wasim. Who achieved popularity by playing the role of Geeta Fogat in the film directed by Nitish Tiwari.