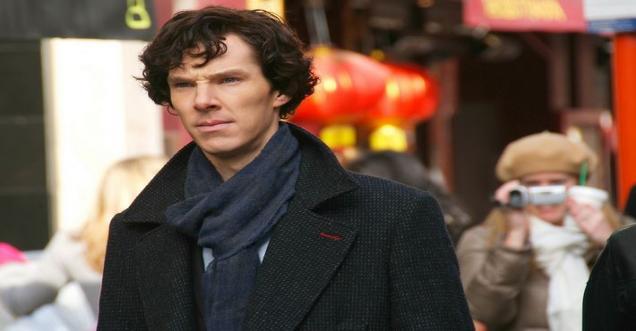 Sherlock Season 4, the Lying Detective: In the fourth season it was assumed that the series will be again in line of James Moriarty who died in season 2 and the series will be Sherlock deal with the obstacle put by James, however it turns out to be totally different as the enemy is different, the most dangerous, the most despicable human being... Sherlock says

In the Second episode of Sherlock Season 4, the lying detective, episode 2, looks like Sherlock have found his match in unassailable Culverton Smith, a man with a truly dark secret.

This season, just like the last season contains less number of episode, it has a total of 3 episodes and and the lying detective is the second of the 3 episode series. Benedict Cumberbatch once again stars as Sherlock, Martin Freeman as Dr. John Watson.

The season four is titled as the six thatchers.  The Sherlock and his detective have to fight the greatest villain who has been described as the purest evil, all set to be introduced from the second episode The Lying Detective

When and where to watch "The Lying Detective"

You can watch Sherlock "The Lying Detective" on PBS at 9 p.m. Eastern And  if you live in the United Kingdom, the episode will air on BBC One at 21:00 local time.

If you are unable to see online you can watch here on the PBS site shortly after it airs.

In United Kingdom, you can watch on BBC iPlayer .