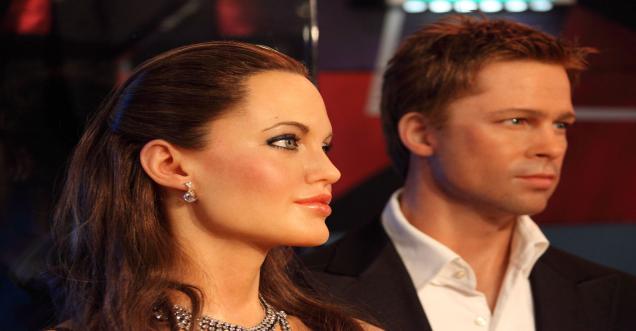 Las Vegas, September 20: Now a day’s people, personalities are not restricted to one place or region, but they are loved all across the world. Same is the case of Brangelina, the famous couple Angelina and Brad Pitt whose acting is being loved and even the pair was appreciated across the world for their social work. Reportedly have filed for divorce from husband Brad Pitt on Monday after conflict over substance use, kids and anger

Angelina has filed the legal documents and citing differences that cannot be corrected as the reason and has also asked for the full custody of six children while agreed to visits by Pitt. Jolie does not want joint physical custody but only joint legal custody.

Brad also have an 'anger problem' which could become an issue for the children further and further listed the date of separation as September 15, 2016.

The couple who have been together since 2004. Had got married in 2014, in a small, private ceremony in a chapel at Château Miraval in the village of Correns.

Brad Pitt was earlier married to actress Jennifer Aniston. Angelina and Brad fell in love while shooting for the movie Mr. and Mrs. Smith. As a couple, they are dubbed "Brangelina" by the entertainment media and are the subject of worldwide media coverage. 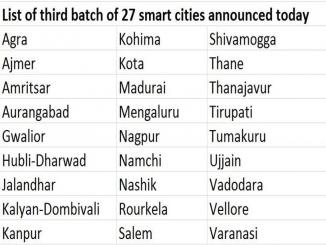