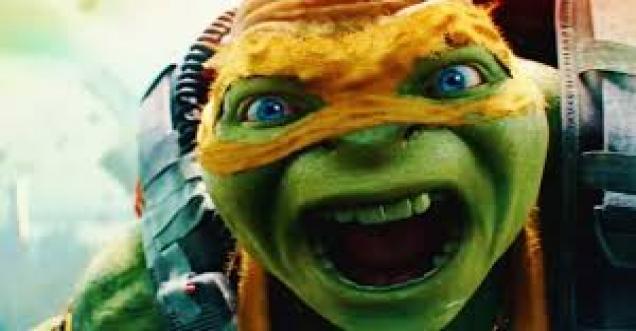 This movie is the sequel to the 2014 teenage mutant ninja turtles; the turtles are back again to save the city from dangerous threat just like the first part which was fun and entertaining.

Earlier we have seen how the turtles come alive and how they grow into this form.

We have seen how they have saved the city from external invasion.

Guys check out the latest trailer below.. 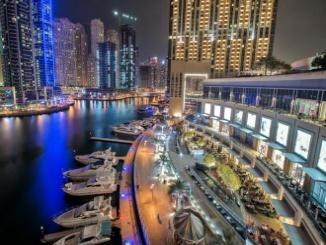