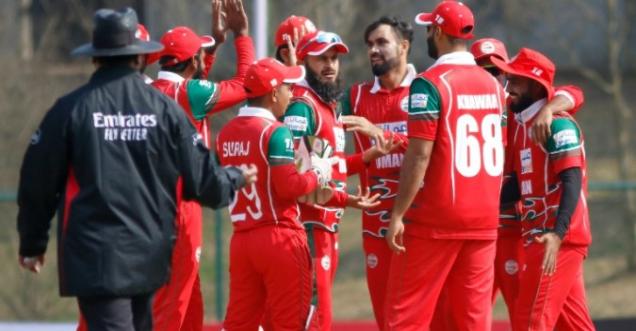 Oman has included experienced players in its team for the T20 World Cup 2021, which also includes Zeeshan Maqsood. Zeeshan Maqsood is associated with the team as captain. In this tournament, Oman's team will play qualifying round matches in their own home which can prove beneficial for them.

🇴🇲 Oman’s #T20WorldCup squad packs a punch, with new faces adding to a strong base of experience.