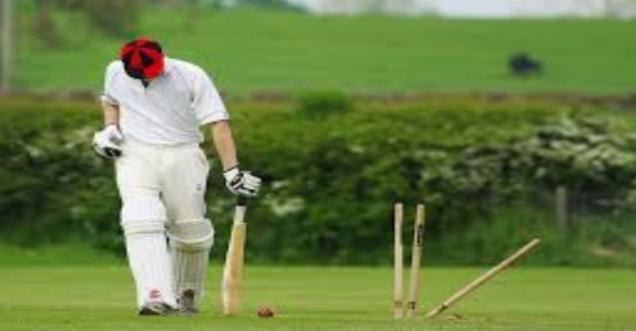 New Delhi: If you are fond of cricket, you must have heard the name of Kevin Pietersen and must have known why he is so famous in the world of cricket. You must have seen many of his innings in which he has changed the game side completely. Kevin Pietersen is an explosive and dangerous batsman. Pietersen has played cricket for England for many years. And his names areassociated with a lot of record. However Pietersen now wants to play for the South Africa team and not for England. 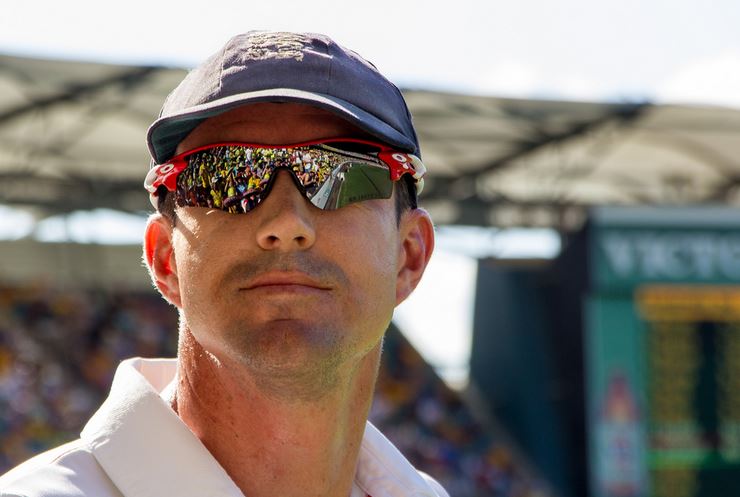 Kevin Pietersen's family is from South Africa. Let's tell you that Pietersen has had a lot of controversy with England and Wales. Which led to him being dropped out of the national team after the England defeat in the 2013-14 Ashes series. However Kevin Pietersen has not left the game. Pietersen said, "It will be difficult to play next year in England because my family is in Africa and I'm good at staying here this time. I will not be in England next year. I am going to play a lot of cricket for the next two years for South Africa. South Africa has not won a single World Cup so far. If Kevin Pietersen joins the South Africa team in the 2019 World Cup then the team will get a lot of strength.

Doors are open to play in the South African team for Kevin Pietersen: