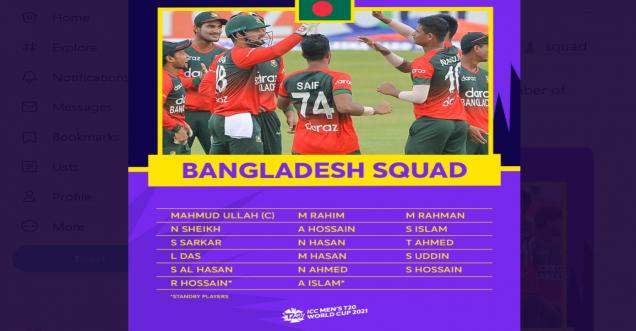 In the ICC T20 World Cup 2021, the Bangladesh team is ready to take the field under the captaincy of Mahmudullah Riyadh. Bangladesh has announced its 19-man squad for this ICC tournament. This team of Bangladesh includes experienced players like Shakib Al Hasan, Liton Das, Soumya Sarkar and Musfiqur Rahman.

However, T20 World Cup 2021 is not going to be easy for Bangladesh. The team will have to play the qualifiers first. The qualifiers include Sri Lanka, Oman, UAE, Scotland, PNG, Ireland and the Netherlands. A total of four teams from the qualifiers will be included in the Super-12.

Bangladesh have announced their squad for the #T20WorldCup 🏆 pic.twitter.com/3bdceX835I

Amy hunter Ireland cricketer, a youngest centurion in one-day internationals
Let us tell you that the ICC T20 World Cup 2021 is starting on 17 October. India is hosting this ICC tournament and its matches will be played in Dubai, Abu Dhabi, Sharjah and Oman in UAE. The qualifier round of the tournament will be played from October 17 to 22.

Mahmud Ullah leads from the front, as a number of youngsters look to make their mark 🇧🇩 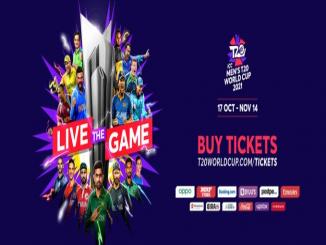