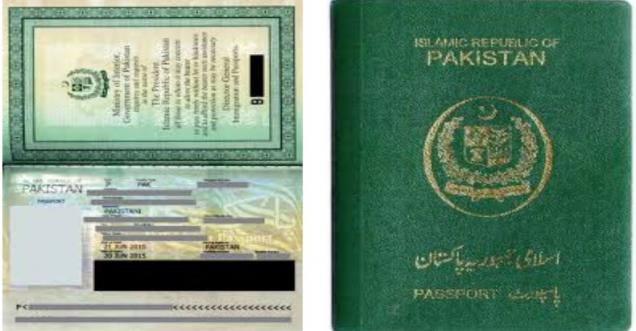 Islamabad: Pakistan has received a major setback for the visas by the Trump Government in the United States, while on the other hand India has received a favorable response by the Trump Administration. In spite of not having Pakistan's name in the list of countries for the visit of the US President, the number of US visas approved by Pakistani nationals has come down by 40 percent. The important thing is that the number of non-immigration American visas for Indians has increased by 28 per cent in comparison to the monthly average in March and April this year.

In the Pakistani media, the data released by the US State Department said that Pakistanis approved unofficial visa has reduced by 40 percent compared to the monthly average of March and April this year. Pakistanis were issued 3925 as per the Trump Administration in April 2017 and 3973 visas in March 2017.

Last year, the Obama administration issued a total of 78637 non-permanent visas to Pakistanis, with monthly average of 6553, which is 40 percent higher than the present average.

Before March this year, the State Department had not issued the visa information monthly and only the annual figures were available. According to the figures, Indian citizens received 87049 visas in April this year and 97925 visas were approved in March this year. Last year, 72082 non-operating visas were sanctioned to the citizens of India every month.

State Department officials said, "The demand for visas varies according to the month and does not remain the same for the entire year. This demand affects many things on the local and international level. The demand for visas for holidays and winter is high. '