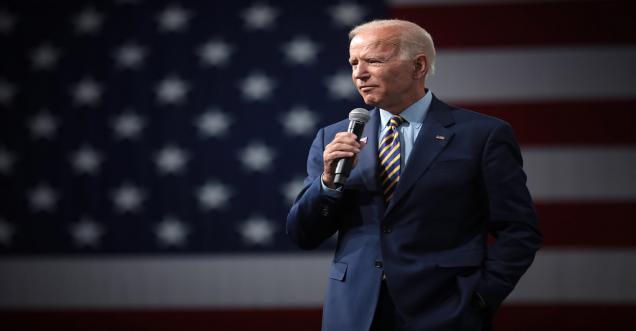 Washington, PTI As the US presidential election draws near, Donald Trump's attacks on Biden are also intensifying. Trump has alleged that Hunter, the son of Democratic presidential candidate Joe Biden, has received large sums from Russia and China. He has said that the mainstream media is maintaining silence on this issue.

Trump told reporters at a White House news conference on Sunday that it is hard to believe that no one is questioning the issue of taking money from China and Russia. According to a Senate Republican report released last week, Hunter was given $ 3.5 million from Elena Beturina during Biden's term.

The report further states that Chinese citizens gave money to Hunter and other members of the Biden family. Under this, Hunter and Biden's brother James was given a one-million-dollar credit card for international purchases.

Trump said that despite such reports being published, the mainstream media is silent on this. He told reporters, 'If we have a fair and reliable media, it will be the biggest story to remember for a long time. Then you will actually be entitled to the real Pulitzer Prize, not the fake committee that gives you this fake prize.

As per nypost, Hunter Biden received a $3.5 million wire transfer from Elena Baturina, the richest woman in Russia and the widow of Yury Luzhkov, this was revealed by a former mayor of Moscow, Senate Republicans revealed in their report on the younger Biden’s work in Ukraine

The probe also found that Baturina sent 11 wires transfers between May and December 2015 to a bank account belonging to BAK USA, a tech startup that filed for bankruptcy in March 2019.