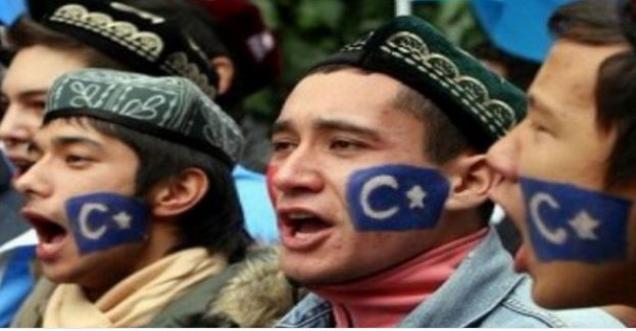 Islamabad: Since the killing of Chinese citizens in Pakistan, the tension between the two countries has begun to raise more. Pakistan has announced the strict rules for business and work visas for Chinese citizens. Earlier, at the Shanghai Corporation Organization (SCO) summit held in Kazakhstan's capital, Astana, the dispute between the two countries was found at the time when Chinese President Xi Jinping did not meet Pakistani Prime Minister Nawaz Sharif.

In this regard, Nissar Ali has issued instructions to all the ministries. Pakistan and China have long friendly relations. On the international stage, China has often come to cooperate with Pakistan.

Recently, two Chinese couples were killed in Pakistan, after which there has been a stir between the two countries. Pakistan says that these Chinese nationals had violated visa rules. These couples were reaching Pakistan on visa business and promoting Christianity.