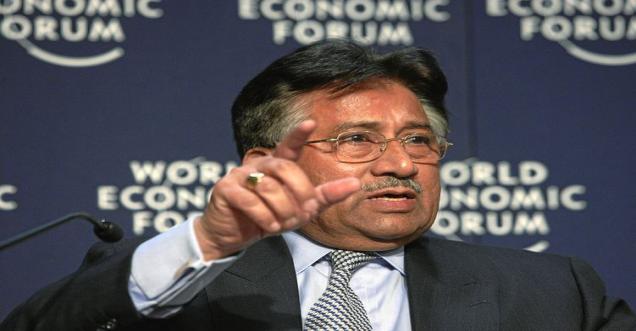 Musharraf claimed that Kulbhushan Jadhav was a bigger threat than Ajmal Kasab, who was executed by India for the Mumbai 26/11 attack in India. He said that Ajmal was just a pawn.

The news reporter from Pakistan, when asking the question to Musharraf seemed to laugh and ask question to the former President of Pakistan and asked that Pakistan could have also taken Ajmal Kasab case to International Court of Justice.

He further said that no one has the authority to advice Pakistan, as issues of espionage and sabotage are Pakistan's internal security matters.

Pervez Musharraf gave a example of United States, which executed two German nationals in 1999 despite an ICJ ruling to put a stay on the death penalty on the two Germans. As per him United Nations and International Court of Justice do not have any real power and many of the countries do not follow such orders.

Kulbhushan Jadhav, a former Navy officer, was death sentence by Pakistan military court in April, 2017 on the charges of espionage.  Pakistan made a allegation that Kulbhushan is a Research and Analysis Wing (RAW) agent.

This week, the ICJ has put a hold on the case and has asked Pakistan not to execute Jadhav until the ICJ hears the matter in full and come to a final verdict. 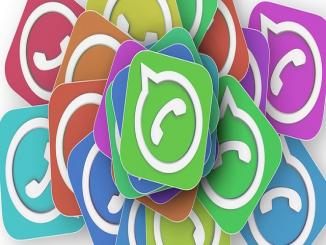