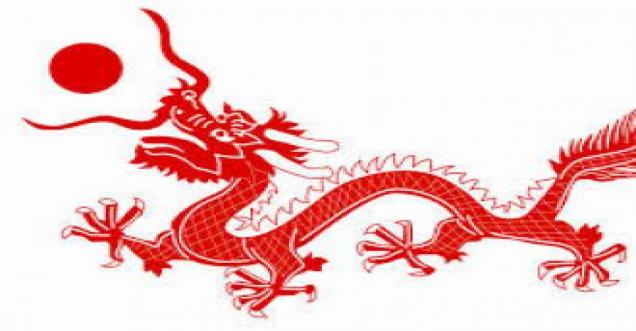 There is a joke on China policies about border disputes. It is said: 'When there is poverty, you should cooperate in development by keeping aside the dispute; and when you are rich, then claim those areas which you consider to be part of your rich history. This is exactly what is happening in china.

It is to be believed that China has dispute with almost all of the countries surrounding its border. However the reason behind this is not China's aggressive army, but there are many other reasons. Some of which we tell you in this article:

When Deng Xaoping took over after Mao's death, he realized that after the political turmoil, the central empire had become very weak. That is why he advocated to 'hide his capabilities and wait for the right time' to promote the policy. From Deng's day, China has gained a lot and he succeeded in creating a peaceful atmosphere in the country. But by ending the disputes without ending it, the result turned upside down and it was difficult to rule over the country for a long time. With improvements in China's economy, deng xiaoping realized that suppression of years has to be eliminated. They used to adopt a close approach to the area but not only used to appeal to governments, beneficial, populist, nationalism and hypersensitivity. In this sense, Chinese diplomacy is only an expansion of domestic policies on regional disputes.

In case of any major issue, the Minister of External Affairs had to seek advice from the Council of the State, who sent the report to the Cabinet in charge of diplomacy and to the counselor, Deputy Prime Minister. Deputy Prime Minister was also a member of Politburo. The Deputy Prime Minister used to report its report to the permanent members of the Central Diplomacy and Politburo at the same time. During this entire development, in addition to the Ministry, State Council and the Politburo, the Central Military Commission, the International Department of the CCP, Central Publicity Department and all other powerful organs played an active role in the international affairs of China. For this reason not only did their decision-making process become incompetent and tedious, but conflicting messages were also sent for it.

All this reasons makes China a lost country in its own and not having very well maintained relationship with its close neighbor, especially India.