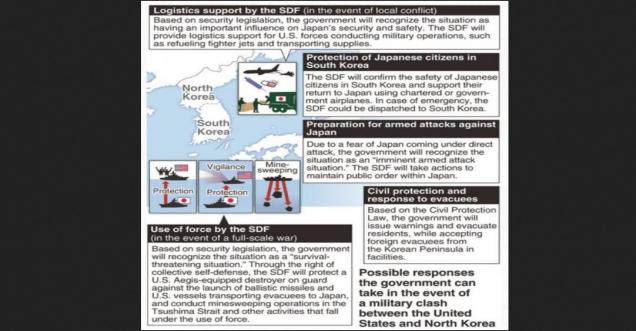 World News: As the tension is brewing up in the Korean region there is a large scale evacuation already planned in the South Korea. Japan is preparing a Mass evacuation of 60,000 citizens from the South Korea region over the war threat.

It is a panicked situation in the South Korea region and this is not the first time that such fear has gripped the South Korean people. Earlier in April this year when the tension escalated between the two neibouring countries that the South Korea evacuated its Citizens. Back in April the South Korea so afraid that the Japanese government has asked the U.S. to provide advance consultation if it is about to launch military action against North Korea.

The present situation is worse than what happened in April, The North Korea is threatening the entire world and especially the American and the South Korea by its repeated Bomb test’s and especially after the first test of Pyongyang’s first (allegedly) hydrogen bomb test.

Shinzo Abe, the Japanese Prime Minister said that “We need to remain extremely vigilant and do everything we can to ensure the safety of our people.”

Japan and the US are still hopeful of the resolution by ratcheting up economic pressure on the rogue Nation, North Korea state through an oil embargo and other measures. They are also looking for the currency /FX blockade for the North Korea.

At present there are around 38,000 long term Japanese residents, 19,000 around tourist in South Korea and some short term tourists. South Korea will even move ahead with its evacuation plan even if the anonymity of war with North Korea is not declared by America.

The Japanese government has been contemplating five emergency responses in case a military clash break out between the US and North Korea. This are include the following:

Civil protection and response to evacuees 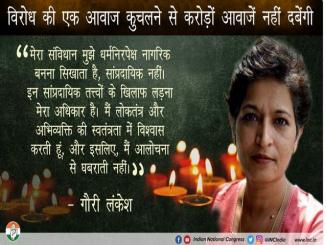